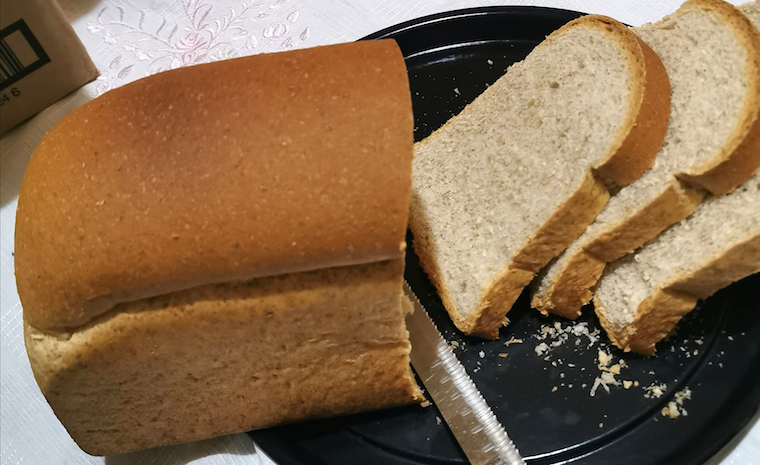 Bakers in Uganda have issued an ultimatum to boycott wheat flour supplied by millers who belong to their association; the former accuse the latter of selfish dishonesty in business, writes JOHN MUSINGUZI.

There is an impending crisis among top players in Uganda’s baking industry due to an increasingly fractious relationship. Last week, several members of the Uganda Bakers Association who talked to The Observer said they are giving a short-term ultimatum to the millers whom they accuse of being dishonest and selfish.

“We are mobilising and it won’t take even a month; unless these people follow the resolutions we made as an association. We are going to boycott their wheat. They don’t care about us because they have been raising the price of wheat to make profits,” one baker said.

The disagreement comes in as bakers say they are making big losses; Shs 256 on a one-kilogram loaf of bread, as a consequence of the lockdown last year and the election season. Those members of the association who are also millers opposed the idea of raising the price of bread at the February 4, meeting of all associated bakers of Uganda held a meeting at Pearl Highway motel on Entebbe road.

Though the majority agreed to a proposal to raise the price by Shs 200 on a one-kilo loaf soon, the millers who are fewer in numbers but richer opposed the idea, and asked for more time to allow the financial situation of customers to improve and the effects of the campaign season to wither away.

The February 4 meeting also resolved to implement their earlier resolution arrived at in November 2020, which was that starting December 1, 2020, no baker should accept back any expired bread or confectionery. Instead, traders – supermarkets and other retailers – should buy quantities they know they are going to sell within the stipulated sell-by time.

Bakers explained to The Observer that they are making a lot of losses and, therefore, can no longer accept back expired supplies. They added that the practice is archaic and unjustified, being existent only in Uganda in the whole region!

“Supermarkets and other retailers should be responsible enough to buy what they are going to sell. Have you ever seen retailers of drugs or foods and beverages returning expired items to their suppliers?” one baker asked.

Despite the December 1 deadline, some bakers such as Kiddawalime, the biggest baker with 10 branches in the country, accepts back expired loaves and cakes, contrary to the common decision. However, one baker in the know said, at least 60 per cent bakers are no longer accepting back expired bread.

Apparently, the chairman of the association, Gaster Lule of Ntake Group, is also a miller. Saying his association has over 70 members, he told The Observer that his opinion is that bakers should consider the current financial status of consumers following the Covid-19 outbreak and associated lockdowns and postpone raising the price of bread.

He, however, admitted that some bakeries like Hot Loaf and Super Loaf had indeed raised the price of bread as resolved. Lule said millers were justified to increase the price of flour because during the election season, trucks that used to bring in wheat from outside the country were not coming in because of security fears.

0 #1 Edward 2021-02-23 14:46
The only problem i have found with Ugandan bakeries is they hide a lot of information. they haven't invested in leaving information for the future generations especially in the challenges they usually face and ways in which they have been able to overcome.

my recent research shows that most of them claim to be giving a final product of 1kg loaf yet its about 800g..
Quote | Report to administrator
0 #2 Eric L 2021-02-23 17:14
1. I think an association like Uganda Bakers Association should have a working constitution which among other issues should call for periodic elections.

I have known Ntakke as the chairperson of UBA for more than 10 years now!!

2. The return of damage to the factories is a fair practice for bread specifically. Bread in Uganda is sold on credit between factories and retailers.

This means the factories will either have to run their own ourtlets which is even more expensive or retailers will now take on very low numbers of produce,just to remain so cautious,its a tricky situation.
Quote | Report to administrator
Refresh comments list
RSS feed for comments to this post
Add comment