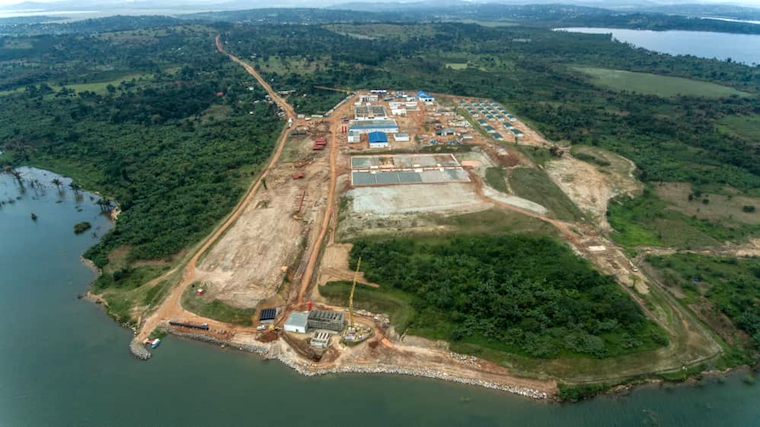 Mugisha reiterated that the demand for water from the wider public is bigger than what NWSC is supplying presently. A total of 300 million litres of water are needed to satisfy the demand, yet right now NWSC is providing 240 million litres.

The Katosi plant is expected to close that gap with an extra 160 million, bringing the total supply of water to 400 million litres to cover residents as far as Matugga and Lugazi.

Beyond the need to satisfy the demand for piped water, the operation of the Katosi plant will enable NWSC to reduce on the cost it has been undertaking to treat water in Ggaba.

Because of too much waste in Ggaba, the water purification process has become more expensive. NWSC’s Alex Gisagara, the engineer for Water Services, told The Observer that every month, the corporation has had to use at least Shs 700 million to clean up the water.

But at the Katosi water treatment plant, Gisagara noted that Shs 350 million is what it will take to get the water ready every month. The NWSC supplies water to more than 350 towns across the country.