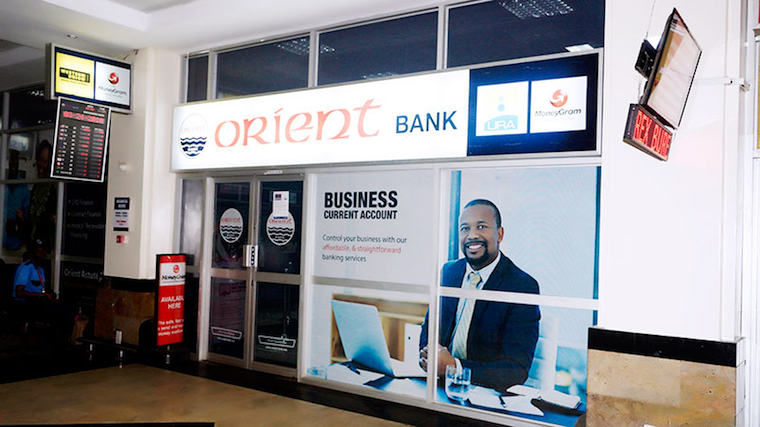 I&M Holdings Limited, the owners of I&M Bank Kenya, have announced that they have reached an agreement to buy 90 per cent of Orient Bank Limited Uganda.

According to a letter to shareholders, I&M Holdings announces that; “I&M Holdings Plc agreed with shareholders of Orient Bank Limited for the sale and purchase of shares comprising 90 per cent of the issued share capital of Orient Bank Limited, a company incorporated in the Republic of Uganda.”
The deal was sealed on July 17, 2020. Further details of the transaction will be made available to the shareholders in the due course, the letter said. I&M Holdings is part of the I&M Group which comprises of banking entities in Kenya, Tanzania, Mauritius, and Rwanda.

I&M Holdings, which is listed on the Nairobi Stock Exchange, says the acquisition of the bank is now subject to several conditions including regulatory and corporate approvals including those from the Central Bank of Kenya, Bank of Uganda, Capital Markets Authority and shareholders of the company in general meeting.

He added that remains a private transaction until he's been informed about it. He said the parties will have go to the central bank for vetting if the buying parties are to become a significant shareholder. Orient bank officials said a statement on the matter would be issued by close of business on Monday.

If the transaction goes through, it will be the second acquisition of a bank in Uganda this year. On July 1, 2020, the merger of NC bank and Commercial Bank of Africa was completed with the formation of NCBA Bank Uganda.

Orient bank launched its services in Uganda in 1993. In 1996, Orient bank opened a branch in Jinja, the first outside Kampala. The bank then acquired Trans-Africa Bank Limited in 2002, which had been declared insolvent by Bank of Uganda.

Through its history, the bank has gone through several ownerships by different entities and individuals. The last acquisition was by the London-headquartered private equity fund 8 Miles, founded by musician Bob Geldof, who acquired a 42 per cent stake in Orient Bank (U) Ltd in 2015. The founders of the bank, led by Ketan Morjaria, hold 49 per cent in the bank.

The remaining shareholding is by individuals Alemayehu Fisseha, the owner of Prime General Supplies, and the Ugandan-based Chinese manufacturer and property developer, Zhong Shuang Quan – each with 4.5 per cent.