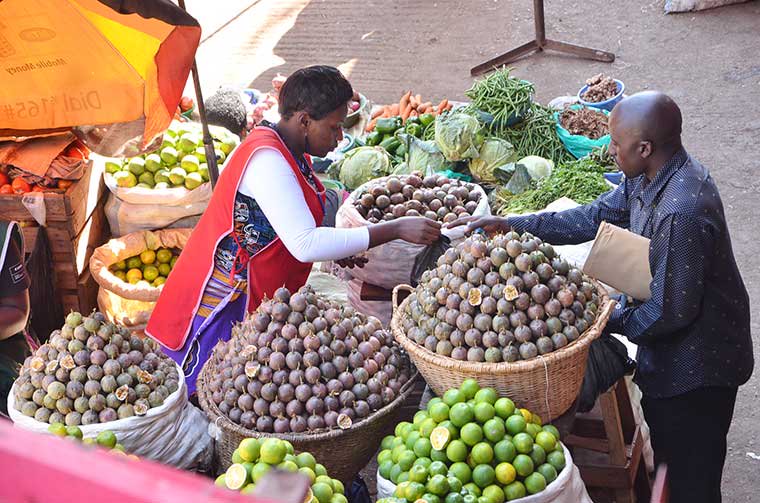 The Covid-19 pandemic is likely to worsen Uganda’s external position, through its adverse effects on the flow of international trade, tourism, workers’ remittances, foreign direct investment (FDI) and loan disbursements.

Uganda currently sources about 40 per cent of its import requirements from Asia, with China supplying about 15 per cent of Uganda’s total imports.

A decline in imports could imply a shortage of supply of consumer goods and inputs, which could lead to an increase in prices; closure of small businesses that largely depend on Chinese imports; a decline in government revenue, which could hurt the already low government revenue; and an increase in the financing gap given that several public projects are funded by the Chinese government.

In the remaining part of FY 2019/20, imports could decline by about 45 per cent, although there are now indications that China is slowing starting to reopen.

This will have profound implications, not only for domestic consumers and government, but also for the manufacturing sector that heavily relies on imported inputs from China.

Exports are also likely to be affected as global economic growth slackens. Uganda’s main export destinations are COMESA, with about 42 per cent; Middle East, with about 31 per cent; and the European Union (EU), with about 12 per cent.

Ugandan exports could decline drastically since the virus is spreading rapidly in Europe and the Middle East, and with most countries in Europe now instituting virtual lockdowns. In the COMESA, trade has also been restricted with the introduction of strict movement controls in most of our trading partners.

Given these developments, exports could decline by about 65 per cent in the remaining part of FY 2019/20. However, although the trade deficit may not be significantly affected since Uganda is a net importer; the short-term impact of the supply chain disruption on the respective sectors may be profound.

The impact of Covid-19 pandemic on the travel and hotel industry, and consequently the tourism industry has been momentous. In line with what is happening elsewhere on the globe, several airlines have already cancelled flights to Entebbe. The lower demand for travel, coupled with government travel restrictions has virtually crippled the tourism sector.

An example is the recently cancelled G77 conference, which Uganda was due to host. Given the restrictions in place in most countries, a 90 to 100 per cent decline in tourism receipts in the remaining part of this financial year is not an overstatement.

The decline in travel and tourism inflows will have adverse implications for the domestic tourism sector, resulting in lower inflows and a worsening current account balance.

Second, some of the Chinese nationals managing some of the projects had gone back to China for the new lunar year celebrations, and have been caught up by the travel restrictions. The Covid-19 pandemic has also caused a lot of panic and uncertainty in global financial markets, with some markets experiencing unprecedented dramatic declines, resulting in a significant loss of wealth.

In times of such turbulence and uncertainty, flight for safe havens may be unavoidable. Indeed, there are indications that offshore institutional investors have already started exiting the domestic securities market.

For instance, offshore holdings of government securities declined by Shs 59 billion between February 2020 and 6th March 2020, while their holding of total deposits in domestic banking system declined by Shs 105.7 billion during the same period.

The overall external position is, therefore, likely to deteriorate, putting upward pressures on the exchange rate and economic activity. The precise degree to which the external position will worsen will depend on the persistence and severity of the pandemic.

However, the assumption here is that the pandemic will be temporary and will fade out by the close of FY 2020/21. Its effects will, nonetheless, persist, at least in the short term.