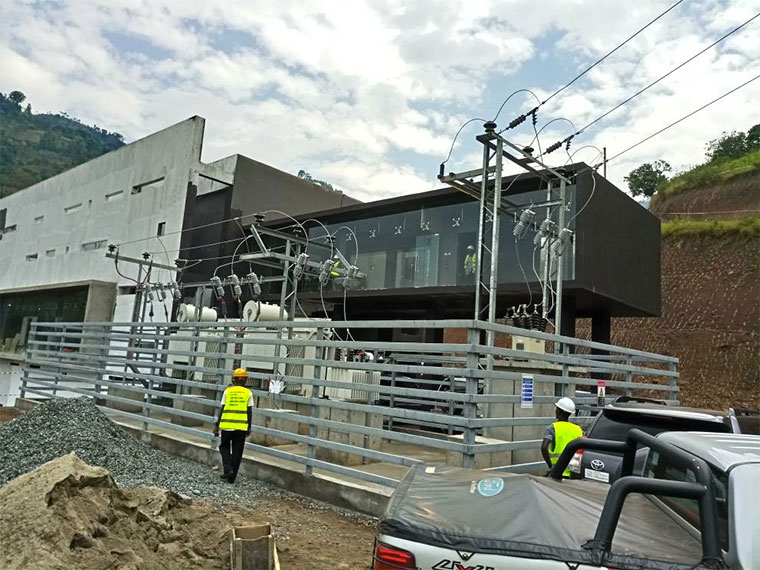 Umeme Limited says it hopes Ricardo Energy and Environment, a consultancy firm from the United Kingdom that the Electricity Regulatory Authority has contracted to come up with a new power tariff model, will take into account its concerns in order to protect its revenue streams for the next six years.

The new model is a slight shift from the usual factors – inflation, forex exchange fluctuations, and the price of oil on the international market – that Umeme was accustomed to. The tariff remains a bone of contention between the regulator, ERA, and Umeme, as it is the magic number that defines whether the utility company makes money or not.

It is not clear when Ricardo Energy will release its report. For the year 2020, Umeme plans to spend $54.7 million in capital expenditure, with the target of bringing power losses down to 14.4% from the current 15.5%. The company recently received financing of $70 million from the World Bank’s investment arm, the International Finance Corporation.

For the next six years, Umeme plans to spend $920 million on its different electricity networks such as substations, power transformers and voltage lines, among others. Umeme plans to grow demand and also increase the number of customers connected on the grid.

0 #1 Kabayekka 2020-01-15 04:56
Dodgy investors where Solar Energy in Africais priority for the poor communities.
Report to administrator
+1 #2 Lakwena 2020-01-15 14:15
After 57 years of independence, from the grip of Brits colonialism, we still don't have Ugandans who are technical enough to evaluate our energy sector projection and performance.

In other words, it is not yet Uhuru! We are still under the firm invisible grip of imperialism.
Report to administrator