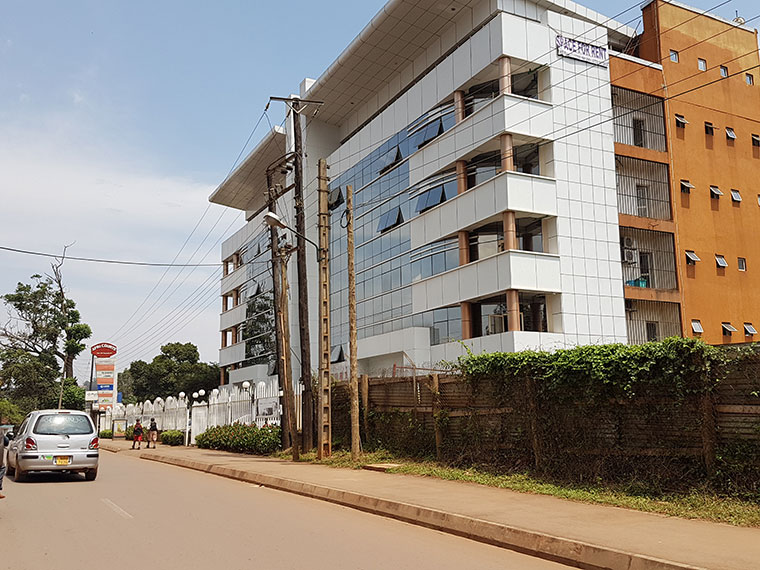 Initially estimated to have grown by 5.6 per cent in 2016/17, the sector continues to witness lack of professionalism among the real estate agents, which has resulted into developers developing anywhere without proper coordinated planning.

Addressing the media during a press conference at the Private Sector Foundation Uganda recently, the Association of Real Estate Agents (AREA) Uganda president, Shirley Kongai, said lack of the regulatory body has made real estate sector players to carry out their businesses in any manner they want.

“AREA-Uganda has continued to note with concern the lack of legislation and enforcement of the various laws that affect the sector. The same has driven speculation in real estate property prices, land conflict, fraud and unplanned development across the country,” Kongai said.

“It is important to note that the cost of construction remains very high due to several factors, which include high cost of capital, limited infrastructure support to the developers, numerous taxes and high cost of land and building materials.”

Kongai said the issues will be deliberated upon during AREA’s upcoming 7th annual real estate investment conference, which will be held from November 20-22 at the Speke Resort Munyonyo.

Lazarus Mugabi, the AREA-Uganda board member and chairman disciplinary committee, said lack of regulation has led to misuse of land that could have otherwise been put to better use.

“We are not using our land efficiently. If we were, then you would not find scenarios where somebody can put up a latrine in front of your sitting room or kitchen. So, the earlier we are organized, the better because we can even access funds from institutions like NSSF,” Mugabi said.

While giving the highlights of the annual conference expected to be addressed by President Museveni, Julius Sebbale, an AREA board member, said the conference will launch the AREA-Uganda members data base that will enable their members to review their performance and register from wherever they are.

The real estate sector remains one of the key drivers of Uganda’s economic transformation, creating thousands of direct and indirect jobs, attracting local and international investors. The sector has exponentially been growing at a rate of six per cent over the last couple of years and has had a strong contribution towards the national GDP and employment of the country. It is estimated that the sector contributes between 13 to 15 percent of Uganda’s GDP.

But despite the sector’s growth and its contribution, Uganda is experiencing increasing housing demand particularly in the urban areas. According to the Uganda National Housing Policy, there is an estimated backlog of 900,000 housing units as a result of substandard houses and structures, which were never meant for human habitation.