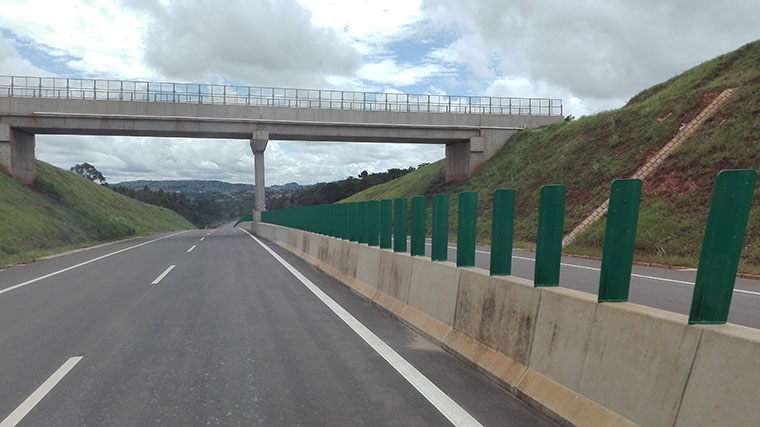 Public private partnerships (PPPs) are long-term contractual agreements between the public and private sectors for the provision of public services. In 2015, the government enacted the PPP Act, which is meant to regulate the development and implementation of PPPs in the country.

According to David Kabanda, the executive director, CEFROHT, they want the Constitutional court to amend three sections from the act; sections 4,5, 46 and 47, which, they say, are inconsistent and contradictory to the constitution of Uganda. He and his colleagues fear there could be waste of resources if the bill is left as is.

Kabanda explained that these sections prevent anyone from interfering and participating in any PPP project yet Ugandans have a constitutional mandate to participate in all affairs of the government.  Also, the amendments punish anyone who tries to question these projects with imprisonment of up to five years or a fine of Shs 5 million or both. This denies people their right to information.

Kabanda also said that section 4 of the act defines PPPs as commercial projects and yet majority of the projects are intended for public interest rather than for profit, which exposes citizens to exorbitant exploitation by private investors engaged in development.

Charity Komujurizi from Africa Freedom of Information Centre noted that whereas these contracts are made on behalf of the citizens, they are not transparent and information about them is not disclosed.

“We need to push for access to information and get more knowledge about government projects and the ministry of finance should make sure that public consultation and participation are some of the key elements in their legal frameworks,” she said.

According to the country director of SEATINI, Jane Nalunga, the gaps contained in the PPP Act, 2015 will undermine Uganda’s capacity to realize its intended benefits from PPP arrangements.

“We recommend that all PPPs that are under consideration be halted and the PPP Act 2015 be expeditiously amended,” Nalunga said. She also recommended that all PPP projects to be entered into by the government of Uganda should follow the provisions of the amendment act.

0 #1 WADADA roger 2019-08-20 21:20
Another scheme to steal from Ugandans, you remember the road toll at Nakibizi- Mbiko in the 1990s, that is what is being re incarnated, that toll made the John Nasasira's of the Uganda, they became rich over night
Report to administrator