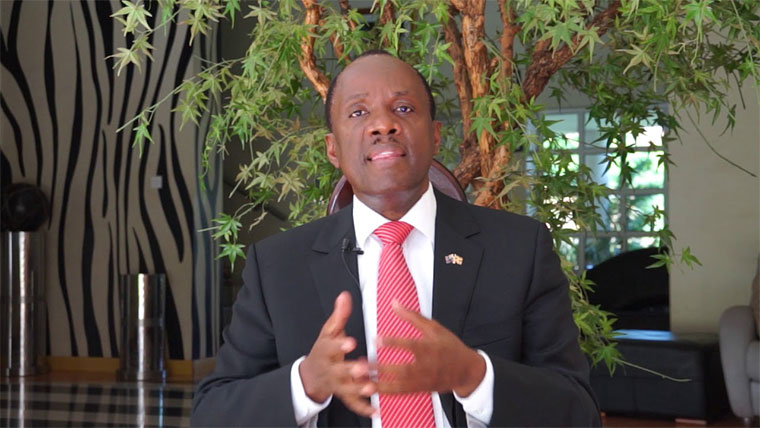 Umeme Limited will yet again look to Patrick Bitature to steer negotiations with government over the possibility of its concession getting renewed after the businessman was voted to remain chairman during the company’s recent annual general meeting, writes BAKER BATTE LULE.

Umeme is looking to get its contract of being the main power distribution company renewed when its current 20-year concession expires in 2025, with negotiations said to be underway.

Bitature said he was “grateful and honoured to continue serving” as the company looks to invest more money in the distribution network ahead of the commissioning of the 600MW Karuma power dam later this year.

At the AGM, held at Kampala Serena hotel, Umeme declared a dividend of Shs 28.2 per share for 2018, which will be paid to shareholders on the company’s book by June 25, 2019. Commenting on the performance of Umeme’s stock on the Uganda Securities Exchange (USE), Bitature said he hoped the share price will one day pick up again to above the current Shs 300 per share.

“The performance of our shares on the stock market is typical of our local companies; they don’t respond to great news; they only respond to negative news. We declared huge profits and dividend, but the share price didn’t react appropriately. But there is dividend and capital gains. I would love to give a bit of both, but I don’t have control over the share prices. The only control I have is to continue with topnotch performance to deliver great results for my shareholders,” he said.

Umeme will hope that government speeds up the negotiations in light of the funding required to be invested in the distribution network. Currently, Umeme is investing about $60 million to $80 million per year. That amount, according to the company’s studies, will have to shoot up to $120 million to meet the increased power generation. Umeme estimates that Uganda will need $1.2 billion invested in the distribution network over the next 10 years.

The company says it needs to start sourcing for that money early enough in a market where finance is limited.