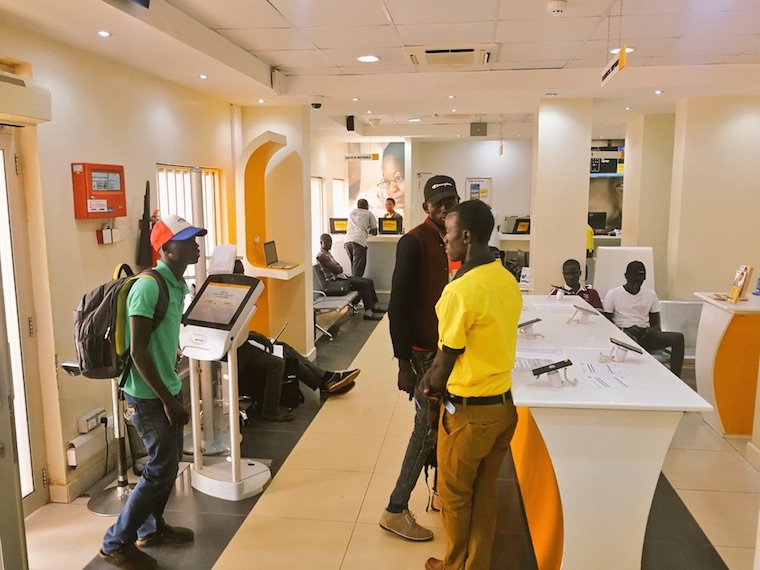 Registration for MTN marathon in Gulu

Telecommunications giant MTN have announced that proceeds from this year's MTN marathons will go towards bettering maternal health care in different regions of the country.
Speaking to the press ahead of the Gulu regional race on Sunday, November 11, and accompanied by partners, MTN said that this will be done through ensuring safe childbirth for expectant mothers regardless of their means or where they come from.
Earlier on, MTN had announced that this year's marathon would go beyond Kampala and extend to the other regions.
Consequently, Mbale was picked for the eastern region, Gulu for the northern and Mbarara for the western region. The races in these regions are leading up the MTN Kampala marathon slated for November 25.
The Mbale race that already took place on November 4 featured a 10km road race and a 21km half marathon. Gulu and Mbarara regional races on the other hand will only feature a 10km road race.
Citing the usefulness of the marathons, MTN communications manager, Valery Okecho, said that besides being for fun and joy, the marathons help to improve Uganda's talent of exports that represent the nation abroad.
"This year we are running for maternal health [because] no mother should die giving birth" Okecho said at the press conference.
"At least as you run, at the back of your mind, you will remember that this is for a good cause."
The MTN Kampala marathon 2018 is another part of MTN at 20 celebrations after among other activities, the MTN Expo at Kololo airstrip.